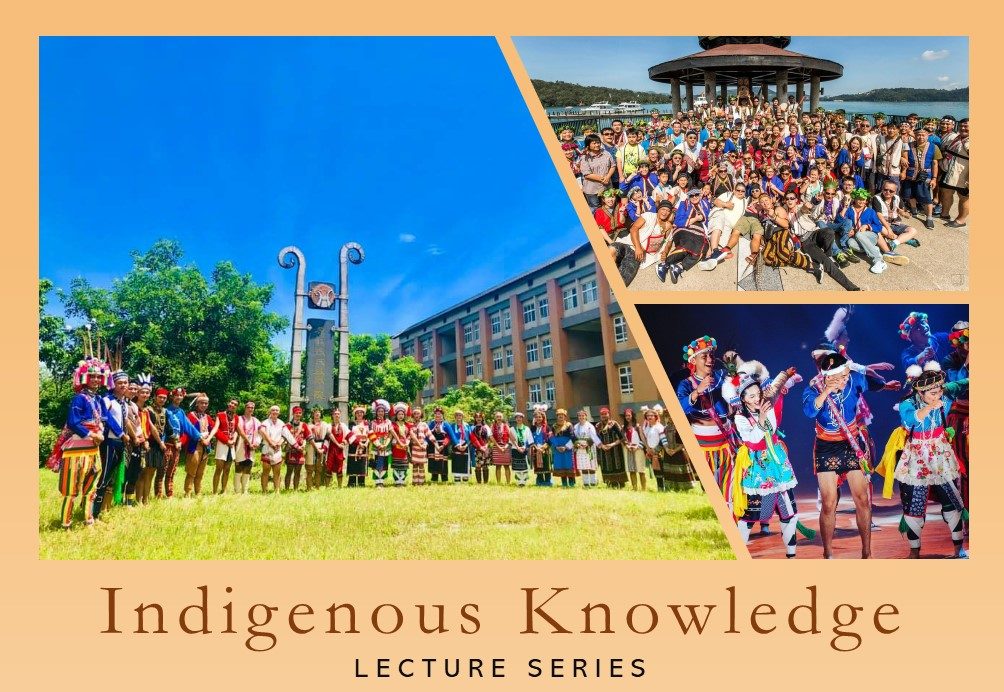 One of WSU’s last lectures at NDHU involved a documentary screening of a film titled “Tongues of Heaven”. This was filmed and created by Dr. Anita Chang and her two students and co-directors Ms. An-chi Chen (Rukai) and Ms. Shin-Lan Yu (Truku). This film talked about the loss of language and how hard it was for current generations of Indigenous folks to revitalize and relearn their own mother tongues. 國立東華大學原住民民族學院 College of Indigenous Studies, National Dong Hwa University / Western Sydney University

What a way to reunite after several years into the pandemic!