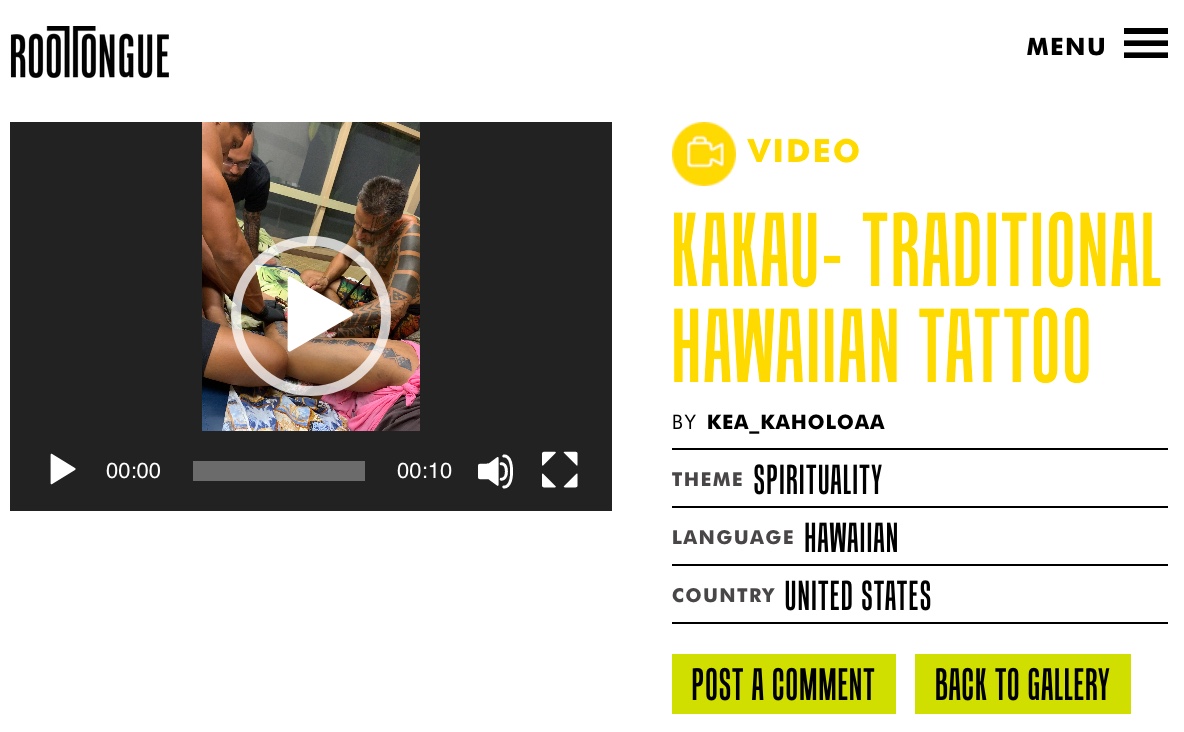 Thanks to the dedicated work of my students Ailing Cheng and Sean Jacob Torralba, we held a virtual event bringing together Cal State East Bay students, alums, scholars, artists and audiences for a night of rich conversations on heritage and minority language survival.

This event was organized as a contribution to Native American Heritage Month to further recognize, understand and celebrate the history, culture and contributions of indigenous peoples throughout the U.S. Among the 6,000 or so languages in the world, an average of two languages disappear each month. Since the systematic suppression of indigenous languages by U.S. settler colonists, linguicide today is generally a slow death, and sometimes not apparent until the last speaker is remaining.