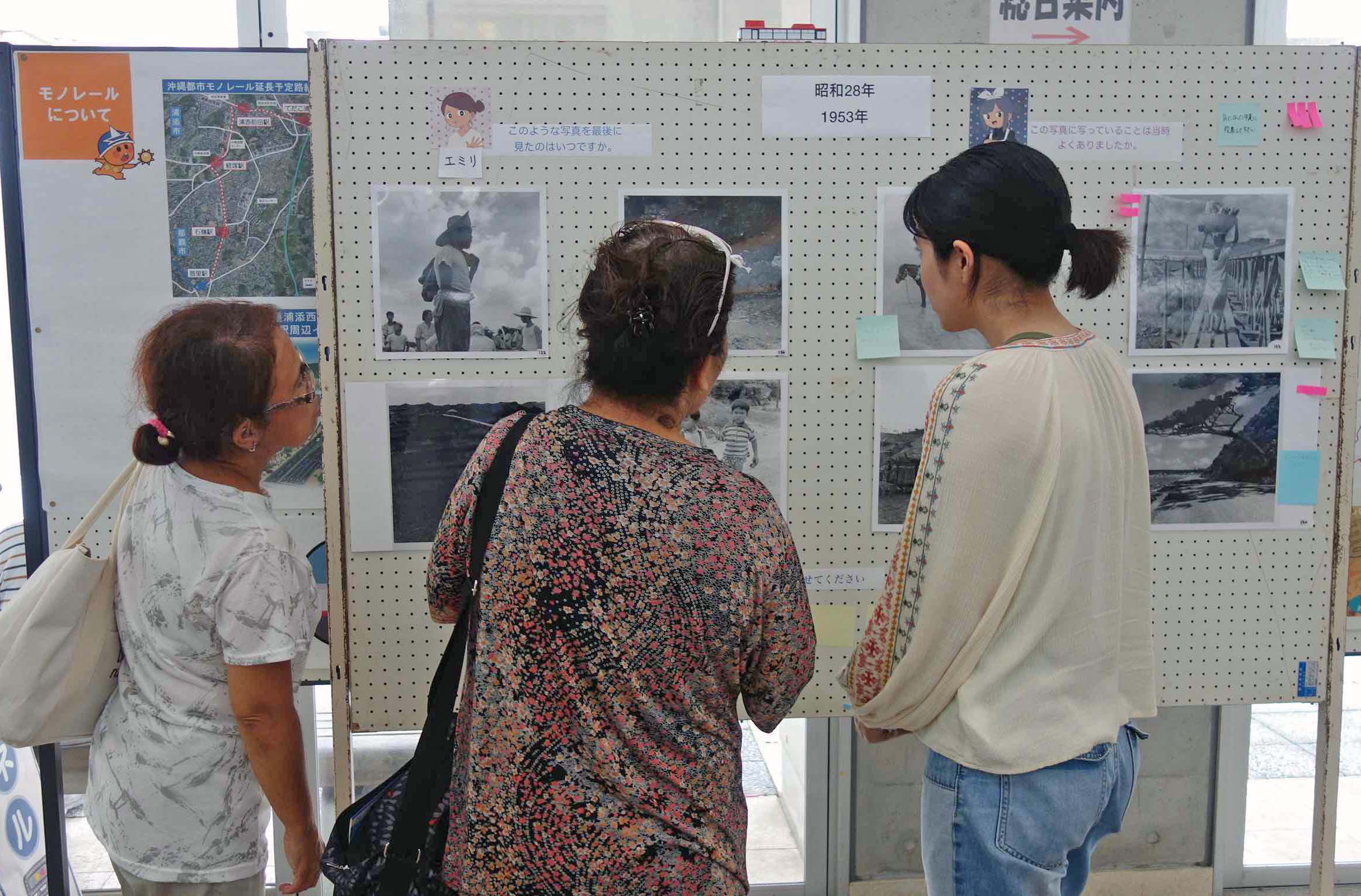 This summer, I had the pleasure of directing an internship for two of my students from Cal State East Bay, Ailing Cheng and Sean Jacob Torralba, as part of the Okinawa Memories Initiative (OMI) organized by the University of California, Santa Cruz (UCSC). OMI is an international public history project that explores the founding years of the U.S. military occupation of Okinawa that begins with a donated collection of photos taken in Okinawa in 1952 by a U.S. Army Captain, Charles Eugene Gail, during a time when Okinawans were not allowed access to cameras. OMI sees the Gail photos and the summer exchange as compelling means to establish dialogue toward sustainable peace-building for the peoples in Okinawa, Japan, the U.S. and the entire Pacific region.

Headed by UCSC History Professor Alan Christy, OMI began in 2014, and has evolved into a multi-university collaboration with undergraduate and graduate researchers, and professionals working together to advocate Okinawan history. This past summer, the team visited archives, museums, peace memorial sites, U.S. military bases, and sacred Okinawan sites; attended state memorial ceremonies, lectures and workshops; conducted oral history interviews; created curricular materials; and produced four community exhibitions of Captain Gail’s photographs, along with their own creative works, all of which contribute to the growing OMI digital archive.