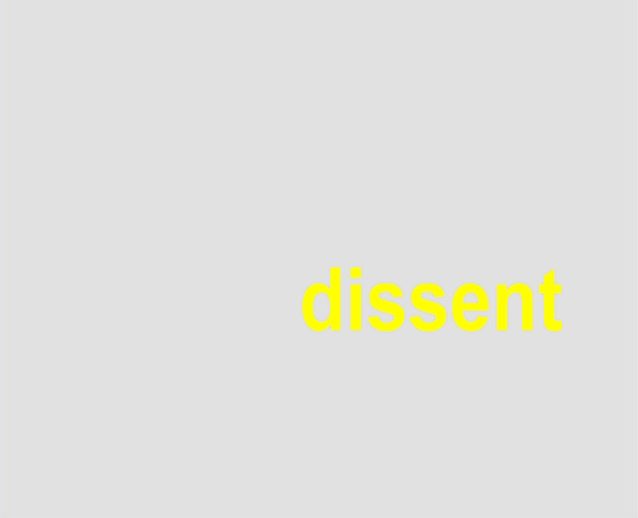 This was my first time attending the American Studies Association Annual Meeting conference. Each day was buzzing with good energy. When I was an American Studies major as an undergraduate there were just a handful of programs in the U.S., and they stirred controversy for their interdisciplinarity. Building an Asian Pacific American focused study was even more difficult. Intellectual spaces like the Experimental College at Tufts University were key to thinking outside the box. American Studies has come really far in rocking the foundation, and continues to do so as evidenced in this gathering.

This roundtable looks at the ways in which Asian American aesthetics of dissent are involved in creative labors and affective productions which seek to un-learn and un-feel dominant epistemologies borne from hetero-patriarchal modernities, globalizing forces, and institutional aporia. How can we induce wonder and movement through a pedagogical engagement with visual culture? What can Asian American aesthetics of dissent in particular teach us about the wondrous affects and pleasures of transgression, undisciplinarity, and resistance? Bringing together activists, makers, curators, and educators, this roundtable explores the unmaking of the anger and pain through Asian American bildungsroman narratives, aesthetic genealogies, queer futurities, and critical cosmopolitanisms in film and visual arts. The goal of the roundtable is to discuss the critical relationships between everyday resistances, pedagogy, and visual arts. What new socialities and publics are forged through an aesthetic engagement with wonder? How can Asian American creative praxes of dissent help us imagine a more hopeful and inclusive future, even as Trump’s presidency threatens to hurtle us back to the exclusionary racialized histories of the past? What tools can we as scholars, artists, and educators use to make the leap from anger to action?